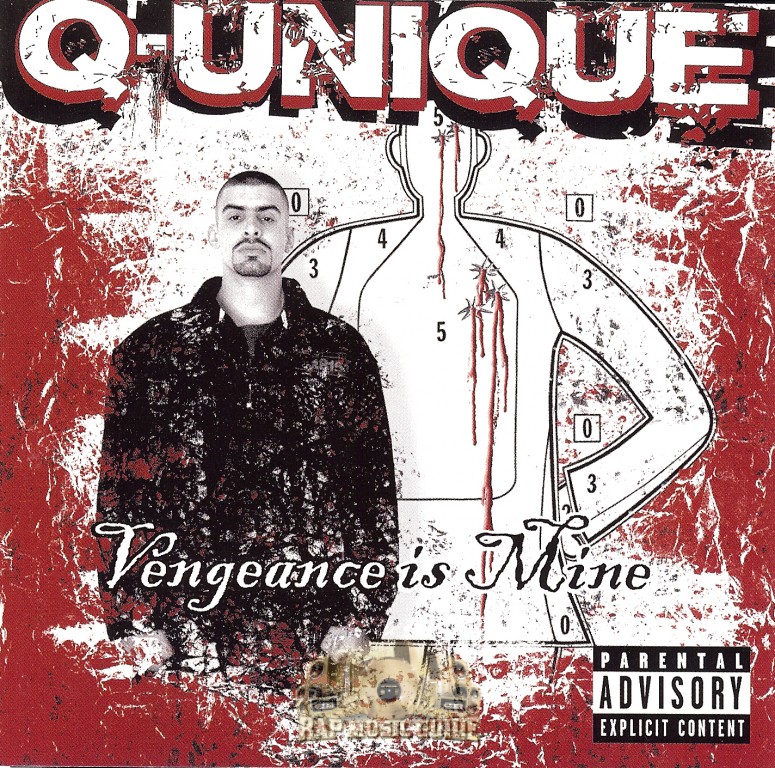 This article is also the content of episode 12 “That Day Q-Unique Wrote Back” of the Feel the Void podcast.

I must have been around 16 years old. I know this because As the World Burns, the classic debut album by the Arsonists, dropped in 1999, and I had been obsessing over the album as I always did when I found a new hip-hop album to immerse myself in, analyze and play again & again & again, from start to finish.

That puts me a few years into writing verses. I wasn’t getting very far as far as I was concerned. I may have reached the process where I emulated other MCs like Defari or Evidence, but I still wasn’t Definite, or Focus, or whoever I was calling myself at the time, let alone Proseed.

Aside from those West Coast emcees, there was another emcee that captured my attention. Out of all the gifted lyricists and wordsmiths in the underground super group the Arsonists, Q-Unique’s command impressed me the most.

“Now this be rated PG, for Perfect Grammar I be sentencin’Street speakin’, incredible heat-seakin’Disintegratin’ rap groups in high priced attiredExtinguisher, fireman now puttin’ out the fireWe takes it higher.”

Those lines had me hooked.

I decided I’d write a letter to the “pyromaniax” expressing how much I admired their music and how much it had influenced me as an emcee, but I also regretted how I hadn’t yet found my purpose or voice in the music. Middle class kid. No underprivileged back story. Suburbs. I was blessed, but what did I have to say that would relate to hip-hop heads? I was too young to express this at the time, so I just kept it simple, vague, and said I hadn’t found my voice or purpose. The letter was sent to the address of Matador Records in New York City, an independent label founded in 1989.

A few weeks later I received a small package in the mail. Inside was an Arsonists t-shirt and a printed letter back. Some 20 years later, I’m sure the letter is stuffed away in some shoe box with other mementos from my adolescence, but I can still recall the two most valuable things about the letter: one, it was personally written by Q-Unique, and two, he encouraged me to “keep emceeing.”

It wasn’t long after that I did finally find my voice. I kept writing, and I’ve kept emceeing ever since. Q-Unique released his solo debut album, Vengeance is Mine, in 2004 with Ill Bill’s label, Uncle Howie. I woke up this morning thinking about the album, and the lyrics from Q-Unique’s track titled “Father’s Day” in which he talks about his childhood and being raised by an abusive father figure. Whether it’s his biological father or not is left up to the listener’s interpretation.

“I got smacked if I stood brave. He puffed weed in my face, screaming behave and get good grades.”

And now I think of how different our childhood and upbringing really was. He grew up in a tough situation with a “soul of a dark heart,” and I grew up in a middle class home with a father I could count on. The one thing we have in common he acknowledged through the letter he sent back. A love for hip-hop and what it represents and stands for. Self expression, especially for marginalized voices. Hip-hop is a counterweight to entrenched systems of power, or as KRS ONE has put it in recent years, it is an anti-colonial culture. This may sound oxymoronic given the billions of dollars mainstream hip-hop music has brought in for decades, but at its heart, just like any culture, hip-hop is anti-capitalist.

If Q-Unique is to ever read this article or hear this podcast, I want to say thanks and express just how much the letter back meant to me. I really appreciated it as a teenager struggling with my musical identity 20 years ago, and yes…

I still have the t-shirt.