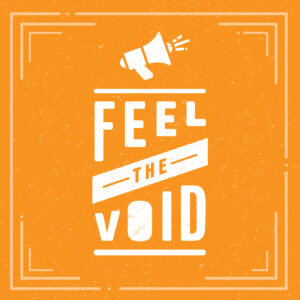 Hosted by Proseed, Feel the Void is a podcast that offers a unique blend of discussion about society, hip hop and politics.

Listen below or choose from the following: