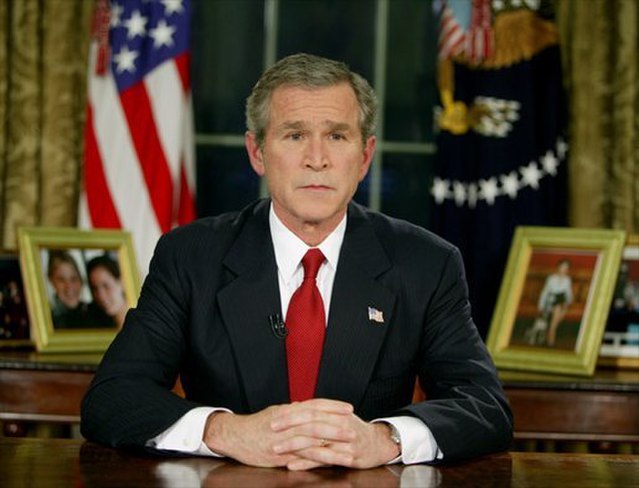 The latest episode of Feel the Void centers around former American president George W. Bush who left office in January of 2009 with a very low approval rating. Thanks to the mainstream media, he’s gone on a rehab tour to recover from his low favorability wounds. This episode is a brief diatribe against his crimes in Iraq and the corporate media’s refusal to treat his lies as lies, and instead label his invasion of Iraq as simply a mistake.