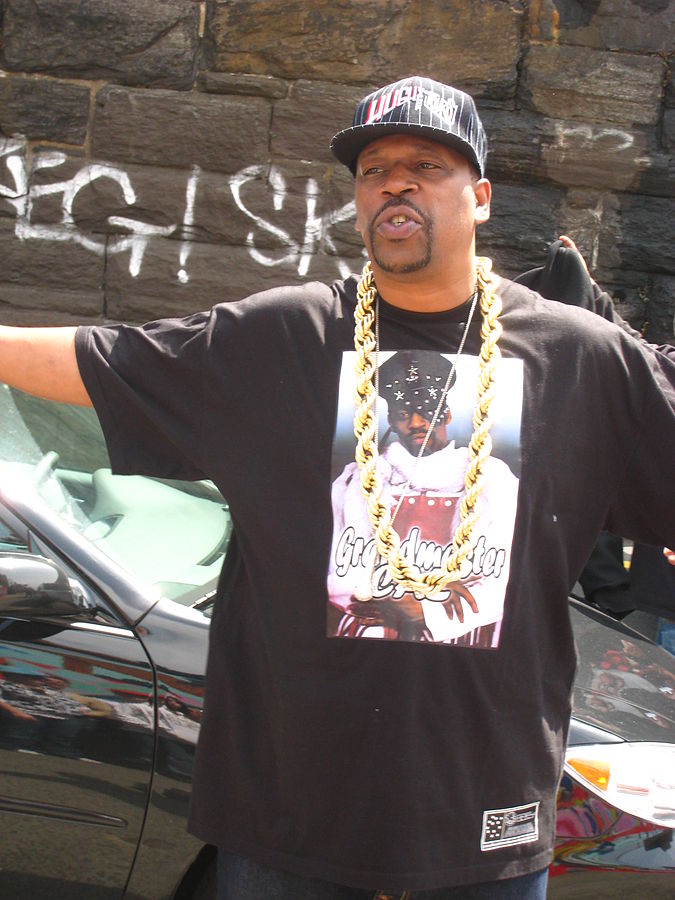 When I was around 15 yrs old, I built a hip-hop website. Likely hosted for free by Geocities or Tripod or one of the other major hosts in the late 90s, the site was a simple celebration of the “best emcees ever.”

This was the age of web 1.0 when static websites were king. I had this trick where I’d hide tags in the body of my homepage by making the font of the tags small and dark or similar to the color of the background; essentially the same trick being used today on social networks like Instagram when users post Stories. This helped me draw in 100s of visitors a day from search engines like Yahoo, Excite, Alta Vista and others, which to me, was a surprising success at the time.

One day I got an email from hip-hop pioneer Grandmaster Caz of the Cold Crush Brothers. His name was included in his signature in bold blue letters. The signature highlighted how he was a member of “The Legendary Cold Crush Brothers.” His email was hosted by Hotmail. He had found my site, and he wasn’t impressed.

A pioneer from the late 1970s, Caz didn’t like my list of the top 10 emcees. While I can’t recall all of them, I distinctly remember Pharaoh Monche and Most Def making the cut, and if you told me Mr. X to the Z Xzibit was on it as well, I wouldn’t say you were wrong.

My list clearly had counted out old school pioneers. In all honesty, it reflected poorly on my listening habits, which definitely included artists who first appeared on the scene in the 80s like KRS One. KRS likely made the cut given my appreciation for him which predated the site, but most of the list was weighted heavily toward younger acts at the time.

While the list would be different if I were to compile it today, many of the artists I included would be considered among the most skilled and culturally influential emcees in the last 25 years, many of which are still consistently putting out music as I write this.

But Caz had a point and I knew it. I can’t recall exactly what I responded back, but I’m confident I was respectful and acknowledged that my list was a poor assessment of roughly a quarter century of hip-hop music.

I never heard back from Grandmaster Caz after I replied to his email. He was featured on DJ Revolution’s album In 12s We Trust (2000), explaining the story behind Grandwizard Theodore’s spontaneous invention of the scratch.

I also remember his appearance in a film on hip-hop (the title of which now eludes me) when he explained why hip-hop music was created, humorously, as an outlet for people, implicitly inner city Black Americans, who didn’t have access to tennis courts.

Now in his 60s, Caz remains an outspoken, vocal ambassador of hip-hop. He continues to spread his message, one which is reminiscent of other artists from his era who believe, correctly, that mainstream hip-hop culture has been led astray by corporate greed and pop culture. Part of me wonders if he’s still using that Hotmail email and contacting every lonely Wordpress blog that celebrates today’s latest crop of overrated rappers: mumblers and bad singers who clearly didn’t grow up on poets and pioneers.