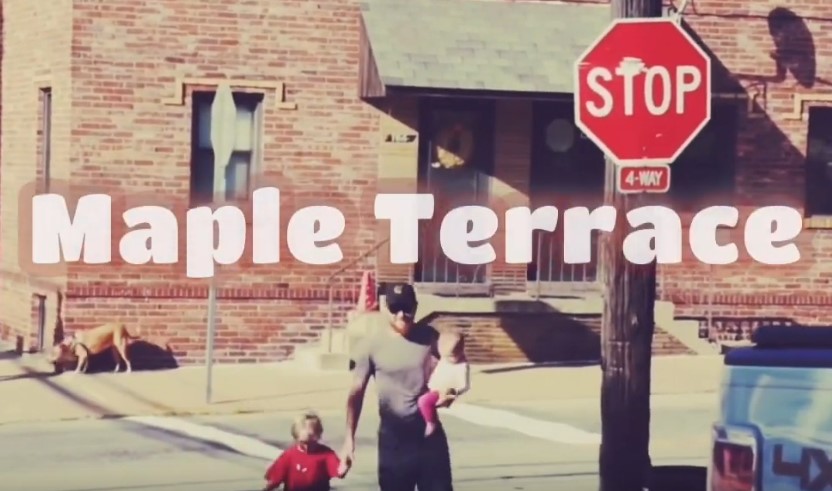 Ill Advanced, a consistent and prolific emcee and producer from Pittsburgh, PA, recently dropped the first single off his upcoming album, C’Est La Vie. The track, “Maple Terrace,” has the artist reflecting on his past, returning to his grandmother’s old home and neighborhood, while also embracing fatherhood. The video contains beautiful shots of the aforementioned neighborhood, home video footage, as well as his current stomping grounds, as he walks with his children.

The production contains a brooding piano sample supported by a simplistic bass line, kick & snare. The arrangement serves to provide the vocals, as well as the songwriting direction, breathing room. Lyrically, Ill Advanced is as reflective as ever with lines like “I had a lot of artists in the family, where I got it I guess.” The track will be available on all streaming platforms on September 3rd. Until then, the track and all other Ill Advanced music can be supported at https://illadvanced.bandcamp.com